This is the fourth of five articles in a series that address Preventative Maintenance for your tandem. 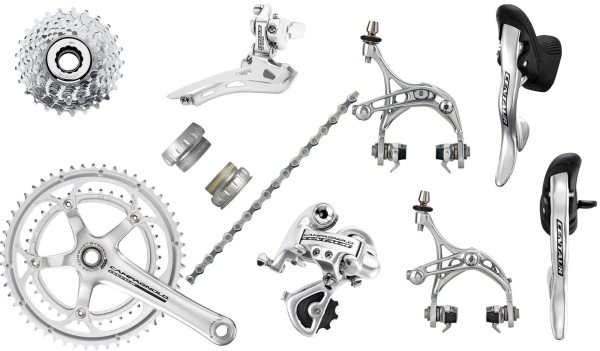 Cranks, Rings and The Other Things Down There:

Generally speaking, these are some things to consider on an annual basis:

With the arrival of the Gates Carbon-Drive tandem sync belt comes a slightly different maintenance task.  While the belts don’t need to be lubricated, they do need to have the valleys between the teeth washed-out and then be treated with a dry silicone spray to ensure quiet operation and minimize wear and tear on the pulleys.

TCA’s Technical Editor is Mark Livingood from Atlanta, Georgia. Mark and his wife Debbie have been TCA members since 1997 and are veterans of well-over 50 tandem rallies. They have enjoyed road and off-road tandem cycling and also count a triplet among their personal tandems. Mark is perhaps best known for his many contributions to the Tandem@Hobbes listserver, the tandem forum at BikeForums.net and founding the Discussion Forum For Off-Road Tandem Enthusiasts, aka, Double Forte. He hosts TheTandemLink.com and offers commentary on tandems and living the tandem lifestyle on The TandemGeek’s Blog.